25 Tips to Balance Everyday Work and Play by Ginel Love

Ginel Love’s new Kindle eBbook ’25 Tips to Balance Everyday Work and Play’ is a gem. Her common-sense advice is delivered clearly, directly, and with links to web sites with further depth if desired.

After explaining each of her 25 Tips, there is an exercise given to actually put them into practice. Her suggestions are all designed to make the readers life easier, rather than more regimented.

Everyone will not need all 25 Tips, but most will find many of them useful reminders of a better way to live their lives.

25 Tips to Balance Everyday Work and Play by Ginel Love is available for Kindle eBook readers for $0.99 at Amazon: http://www.amazon.com/dp/B00EEMAPYG 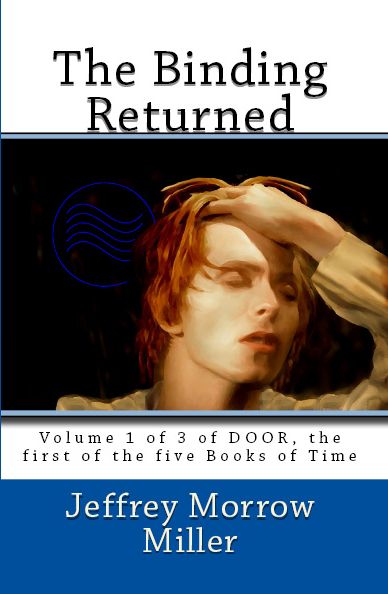 ‘Have you ever wondered what lies beyond?’

An innocent enough question, if you know what exists in your World.

When the son of the High King of C’Holm arrives in Riversea to accept his exile, Hamish is once again prompted to return to the Highlands and accept his duty as Prince of Sarzana. He is already a year too old to undergo The Testing upon The Sacred Mountain, so he can put off his departure a few more weeks and accompany Falkyr Fhar’son as far as Roadsend, where they have both been invited to visit The Lady of The Silver Lake.

The Lady sets a series of tests for Falkyr, in order to see if he is the one who can do something that has not been done in 1000 years. Without meaning to interfere, it is Hamish who catches the attention of The Lady, and the newly Spoken For Lady Megan, her adopted heiress.

Hamish’s childhood as the willing butt of the pranks of the sons of the High Mayor of Riversea has inured him to the pain that comes when common sense is ignored. It makes him ideally suited to search for a Door that does not exist.

But does it make him The Chosen One who can fulfill The Promise of The Binding Returned, and reunite The World and The Underworld? In his willingness to serve, will he sacrifice his own mortality?